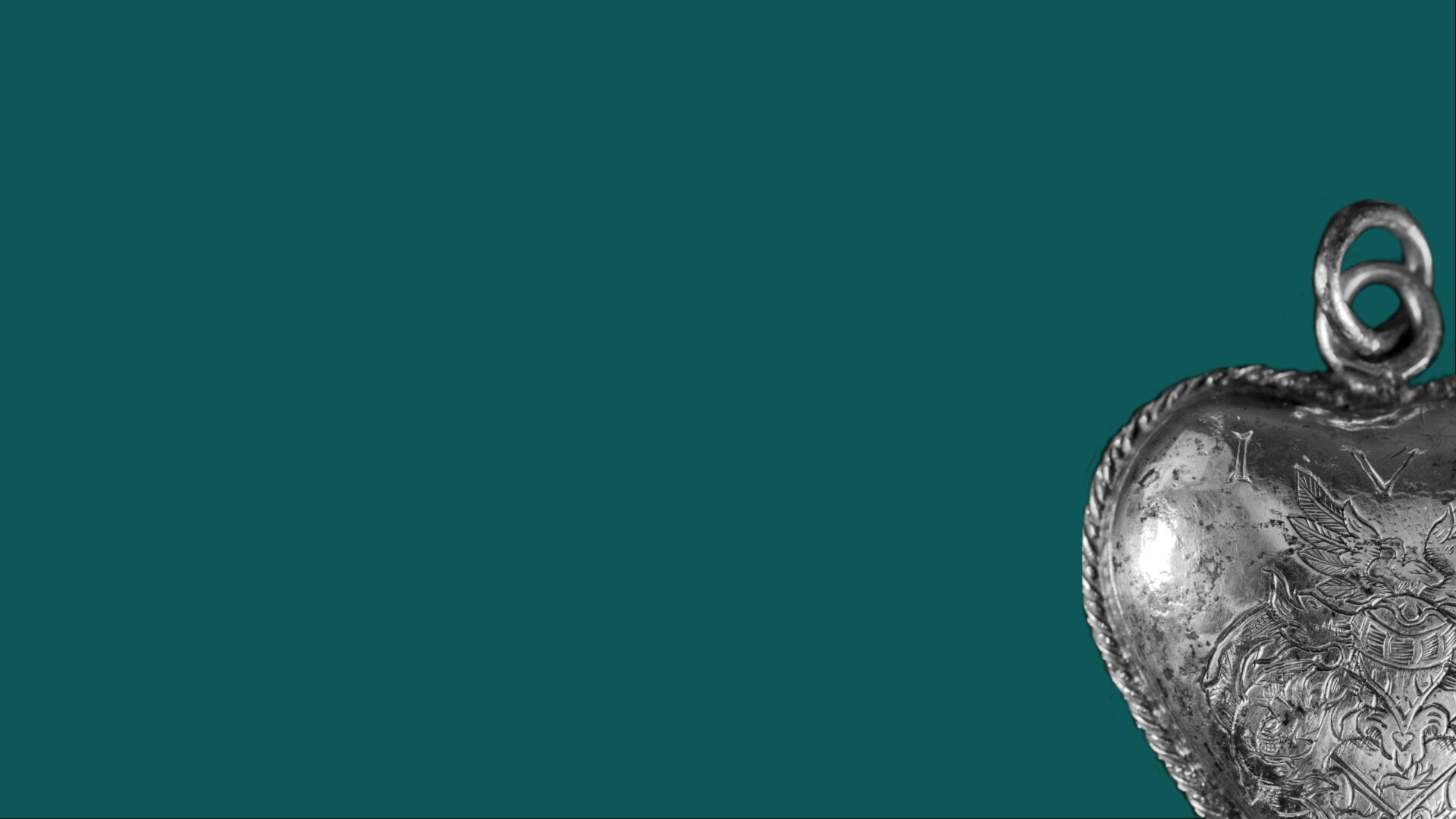 Experience a city in motion, dramatic stories and iconic objects in our four permanent exhibitions
about Gothenburg’s history. A journey through time, from the mystery of the
medieval silver heart to the world’s first Volvo.

Gothenburg’s history actually begins long before 1621. An earlier city named Nya Lödöse developed in the late Middle Ages, roughly where the area of Gamlestaden is currently located. But 400 years ago, the king decided the inhabitants of Nya Lödöse should move into the new city of Gothenburg – the fortress of the Goths.

1600s: The Birth of Gothenburg

Gothenburg was a border city, because the counties of Halland and Bohuslän were both controlled by the Danish king. So the town was constructed with high earth banks and a moat. Many foreign merchants made their homes inside the walls. So the city council initially consisted of four Swedes, three Dutch, three Germans and two Scots. At the conclusion of the wars in the 1600s, the Swedes took over Halland and Bohuslän. The border city was now a centre for the new Swedish west coast, with a cathedral, school and governor.

In our exhibition, you can try your hand at 1600s social media, listen to the popular music of the time and help us discover who’s wearing the Silver Heart around their neck. Through true life stories, hundreds of objects from our collections, and archaeological finds, you get an insight into the everyday life of the 17th century, and how the city became a leading trade centre.

Take a trip through history, and get to know the very first Gothenburgers! Read more about the exhibition The birth of Gothenburg here. 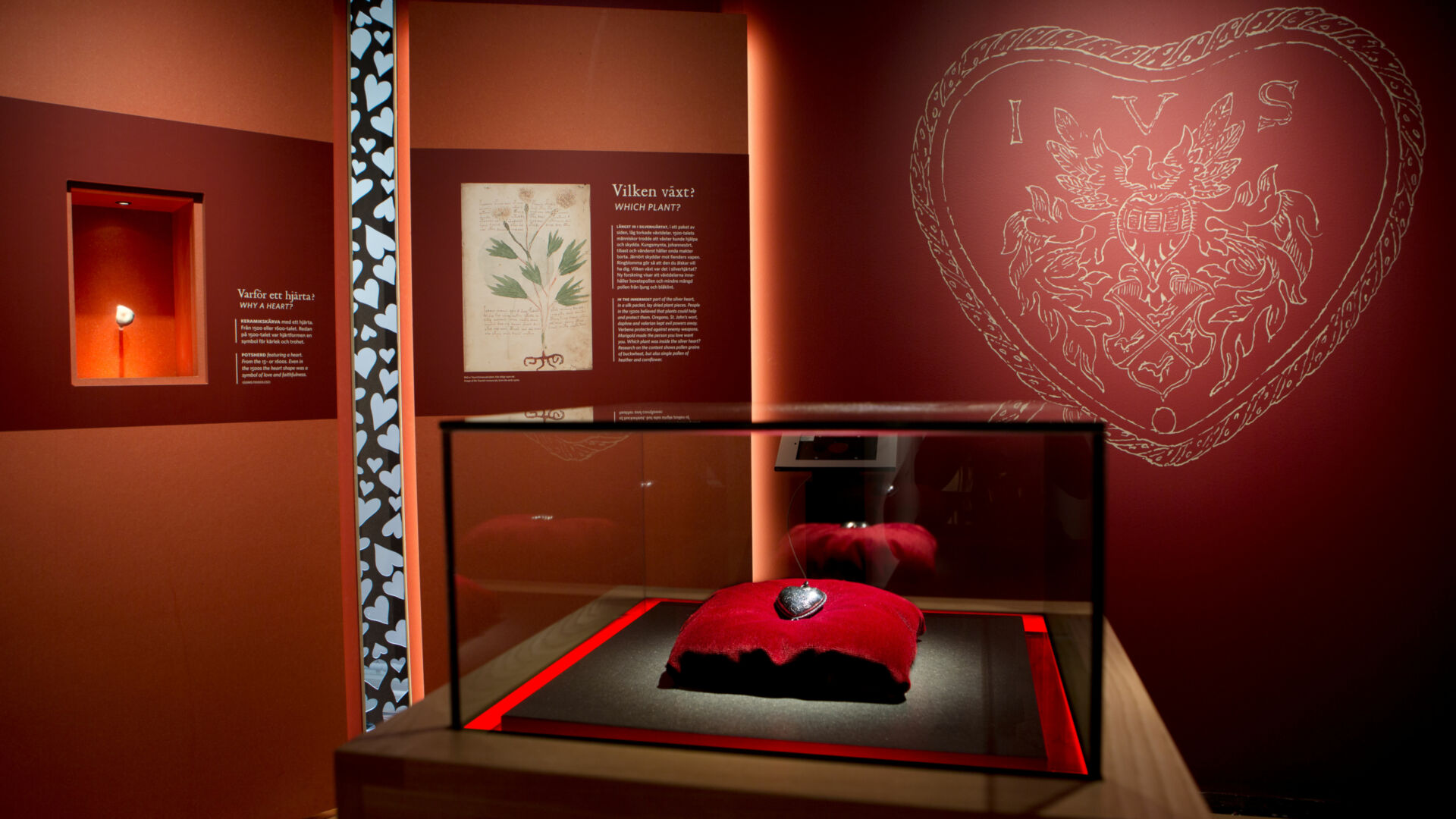 The 1700s also began with war, and Gothenburg became a port for privateers. These Swedish pirates attacked vessels that were on their way to or from enemy countries. After the war ended, Sweden embarked upon more peaceful trade. An East India Company was founded in Gothenburg, and sent trading vessels to China. The company’s members became rich and built the East India House, where Gothenburg City Museum now stands. The 1700s was also a time of great scientific discoveries. One of the main scientists was Carl Linnaeus. He visited Gothenburg and described it as the most beautiful city in Sweden.

In our exhibition about Gothenburg in the 1700s, you encounter a city in transformation. Gothenburg seethes with life and movement, and is characterised by new thinking, influences and experiences from the outside world. Read more about the exhibition here. 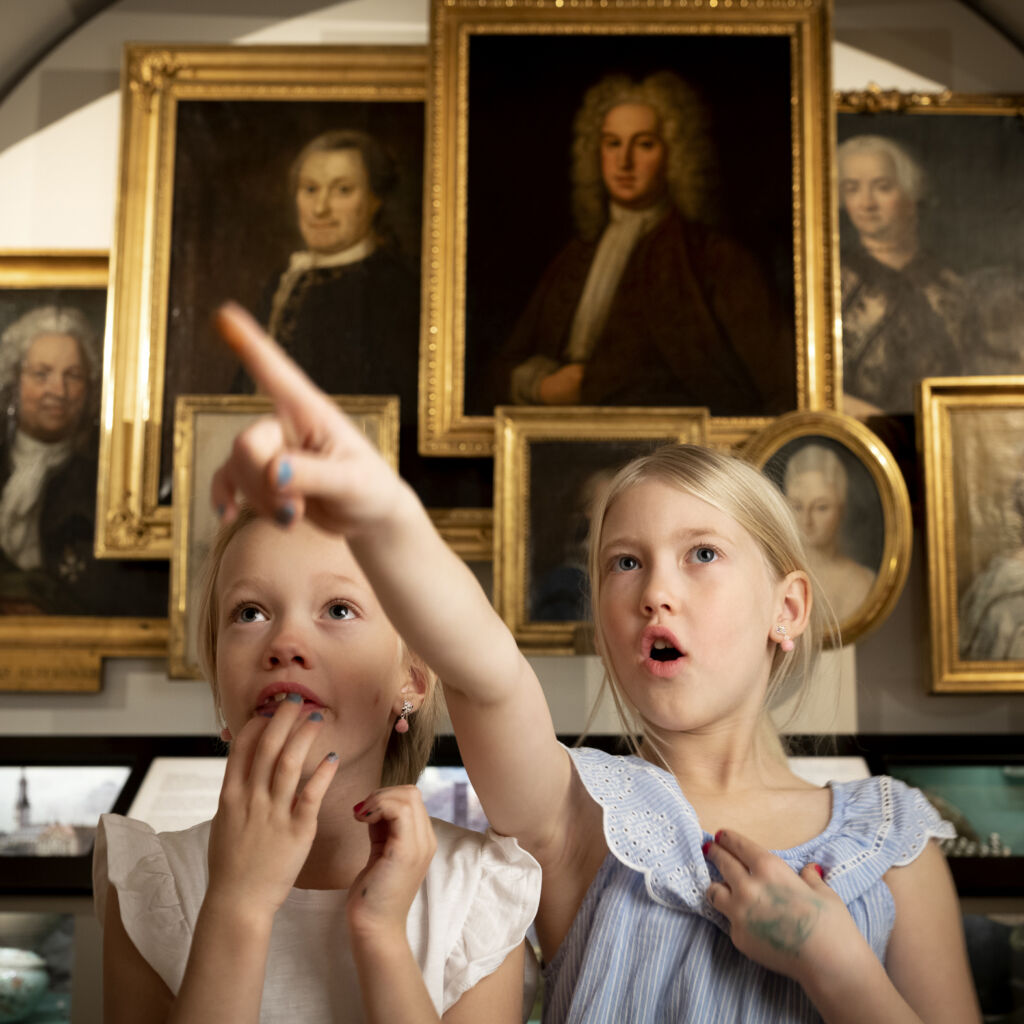 In the 1800s, Gothenburg’s population expanded tenfold. Attractive boulevards such as Avenyn and Vasagatan were constructed around the old city, together with working class areas such as Majorna and Landala. Industry also came to Gothenburg, including textile and sugar factories. Other new arrivals were steam-powered ships, the railway, the telegraph and the telephone.

But Sweden was an unequal society, where power and money were in the hands of a minority. The labour movement grew in response to this. Scandinavia’s first workers’ parliament was held in Gothenburg in 1886. Large-scale emigration was another reaction. Over one million Swedes left Sweden for a better life in America. Most of them sailed from Gothenburg. 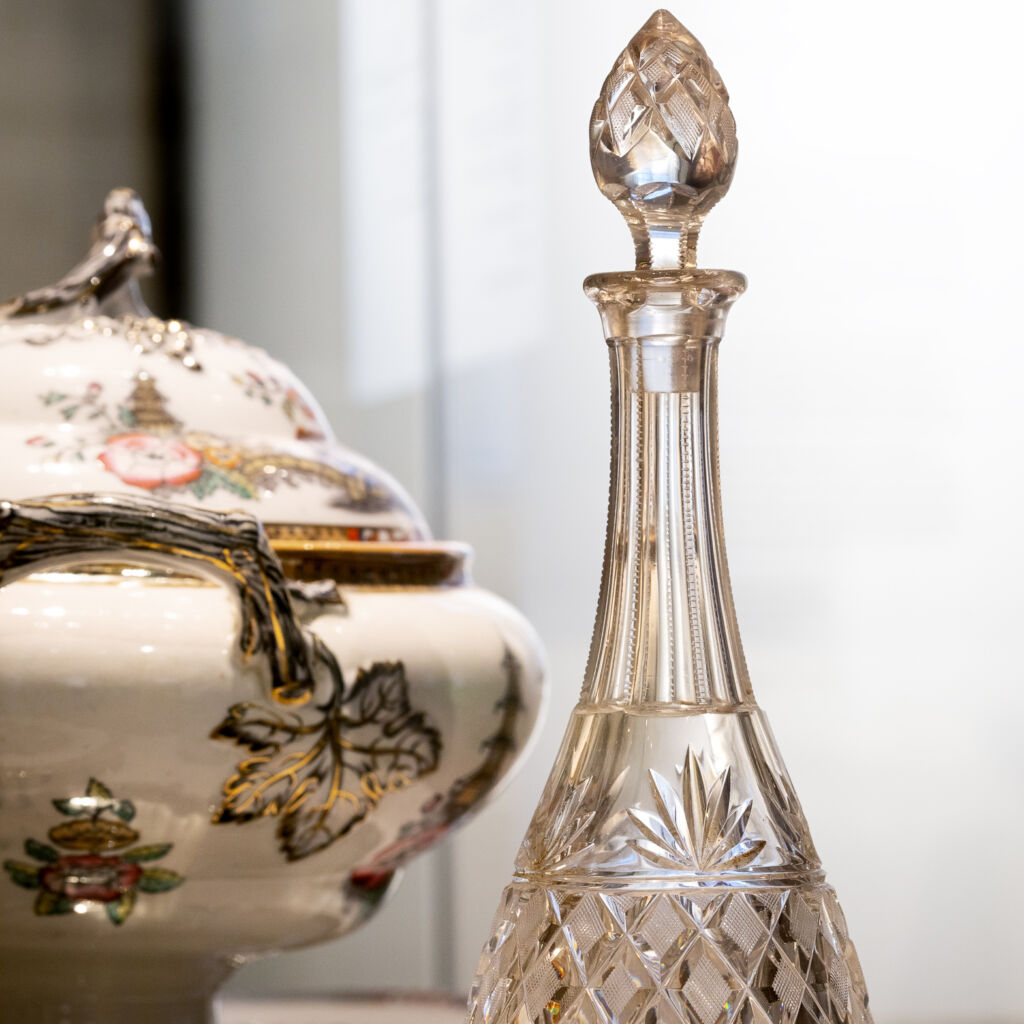 In our exhibition People in Motion, you can follow the development of the city and its inhabitants during an exciting period. The century’s resourceful immigrant business people included several wholesalers with foreign names. The pace of trade and industry increased. Steam power and factory jobs drew the sons and daughters of the soil into the city. And still more passed through the city to emigrate to America. Read more about our exhibition People in Motion here.

In the 1900s, the poor agricultural country of Sweden became a rich industrial nation. Gothenburg developed a successful shipbuilding industry, and the Volvo car company became Sweden’s biggest company. The city needed more space, and the rural areas around Gothenburg were engulfed by the city, from Askim in the south to Rödbo in the north. Satellite towns were built here, where Gothenburgers could live close to nature but still commute to work by car or tram.

In the 1960s and 70s, the textile crisis and the shipyard crisis put an end to Gothenburg as both a textile and shipbuilding town, but the city survived and has continued to grow. People have moved to Gothenburg from the rest of Sweden and from other countries, in search of work and education, or fleeing war and oppression. Today one in four Gothenburgers was born in a country other than Sweden.